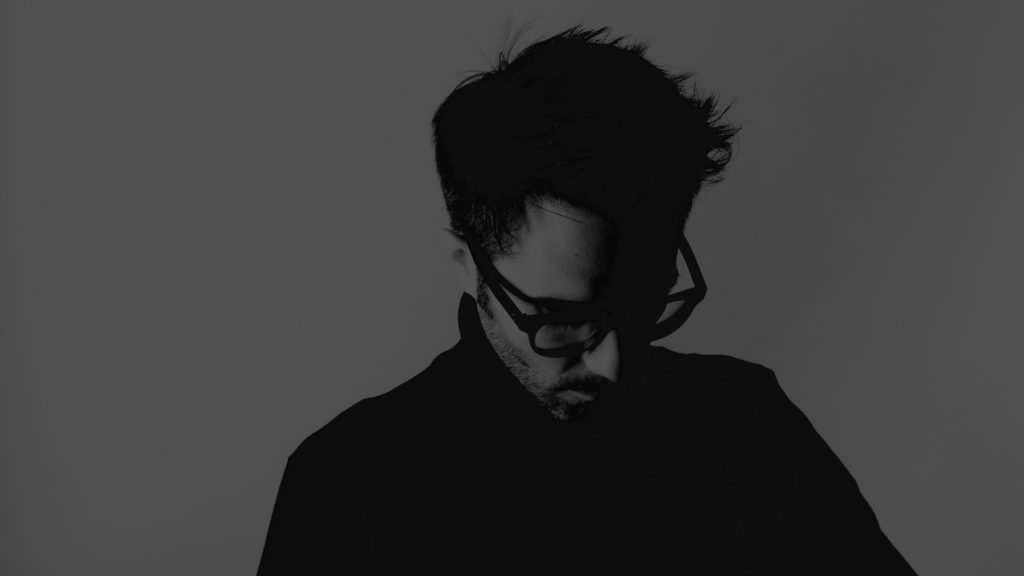 “The Message is brilliant. One of the best house records I’ve heard this year.” Bill Brewster

When your debut release gets such feedback by someone as influential as Mr Bill Brewster, chances are you’re doing something right. Launched in June 2015, Supremus Records is the brainchild of French DJ and producer Giom.

Firstly designed as a platform to release the busy producer’s original material and side projects, Supremus has already managed to get the attention of some of the world’s most renowned DJs and taste makers such as Claptone, Maya Jane Coles, Maceo Plex, Doorly, Catz ‘N Dogz, Tensnake and many more.

Call it deep house, call it nu disco, call it what you wish. We call it Supremus.